I'm really excited over my new project which, like most things I do, just sort of happened. I'll try to explain it simply:

I decided to redraw the USS Constitution (Old Ironsides), which is alive and floating in Boston Harbour 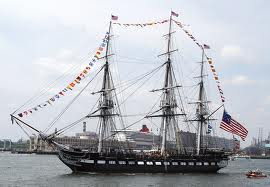 She was central to the birth of the US Navy, as one of the six original ships ordered by President George Washington -all frigates- to be built to protect the US Merchant Fleet.  As you know, I like to research my drawings and in so doing I noticed one of the six frigates was the USS Chesapeake.

It's a small world because the figurehead of the Chesapeake  was on display in the Sheerness Dockyard where I served my apprenticeship as a Shipwright (1954-1959). To make it even more personal, Pat's father used to paint the figurehead once a year, as he did the figurehead of HMS Shannon. The significance is that during the war of American Independence, the Shannon captured the Chesapeake and brought her to England where she was made HMS Chesapeake. But don't  worry my American friends, because Old Ironsides sank and captured lots of British Ships, it wasn't all one-way traffic :0).

One final twist is that the figurehead of Chesapeake was said to be that of  Pocahontas, of whom I was writing a short while ago (below).

Anyway, I decided to order a book, The Enduring Journey of the USS Chesapeake, by the American writer and Emmy Award winning broadcaster, Chris Dickon.

I was so fired-up that I wanted to draw the Chesapeake there & then, and searched the Internet for plans - nothing! In desperation I wrote to Chris Dickon, suspecting I wouldn't get a reply from such a busy and famous person. I was wrong. Chris, bless him, came back with a long and detailed reply within 24 hours. As a consequence Pat and I are setting out on a four day adventure to Hampshire in the south of England. Chris visited my blog and thought it might be an advantage for me to take part in the The Enduring Journey of the USS Chesapeake...

... that there is an old flour watermill in Wickam which became derelict and was going to be demolished, but it was saved when they found that huge parts of the building were made from the remains of the Chesapeake!!!!! .......woo! hoo! exciting or what!!!!??? It's now known as the Chesapeake Mill Tea Rooms 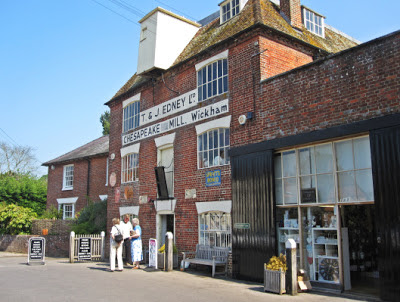 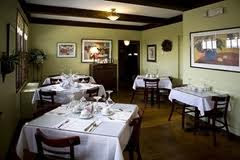 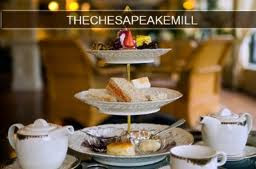 The general public are not allowed into the fragile historic part, that houses Chesapeake, but Chris is arranging with Hampshire local government for me to gain access to the remains of the ship, with a view to drawing!!! 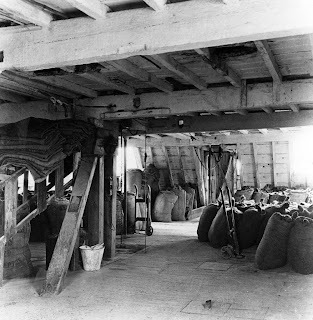 We will travel down on March the 17th. Life is so exciting and full of fun!!!!! High 5 everyone!!
Posted by Gatepost productions at 09:01 19 comments:

The Journey Back - end of YEAR ONE

I started this blog on the 6th. February 2012.  Originally it was going to record my journey back into the  world of art after a break of 'many-years.' It has turned out to be much more than this, and that is thanks to you lovely people.

Art really began for me in earnest in 1980 as an enthusiastic novice. Due to a most fantastic stroke of, unplanned, luck I turned professional in 1983.

Life as an artist was not all that I thought it would be, for as a jobbing artist one takes commissions as often as one can. In other words I spent all my time producing what others wanted and was driven further and further from what I wanted to do.
To compound the situation, I was getting commissions from big business (Shell Oil for example) and this brought deadlines.
Eventually I decided it wasn't the life for me, and changed course.

As a result of persuasion from my wife and a granddaughter, I began the road back into art a year ago today. It started off as a lonely journey and is recorded on this blog, which I thought would never be seen outside the family. My first follower, Sandra Busby, bless-her-cotton-socks (sox) (view her blog) assured me things would be OK, and sure enough I've averaged 1000 page views a month ever since ... but more importantly, I have made many kind and supportive friends along the way. Thank you, Sandra, thank you everyone!

Here is the latest offering, the Susan Constant. You can read all about her in the last few posts - she is, in her way, one of the most important ships in the history of the Western World.


I will show this drawing (not a sketch!) again when it has been through my Printers - my photograph (above) is no better than my previous efforts at photography.

For those of you interested in the signal flags, flying from the mizzen mast, they spell out S I M L E T T ... a novel way of showing copyright! The Union flags flying from the main and fore masts are slightly different from the modern 'Union Jack' of Great Britain, but are significant and specific to 1605.
Posted by Gatepost productions at 07:21 37 comments: